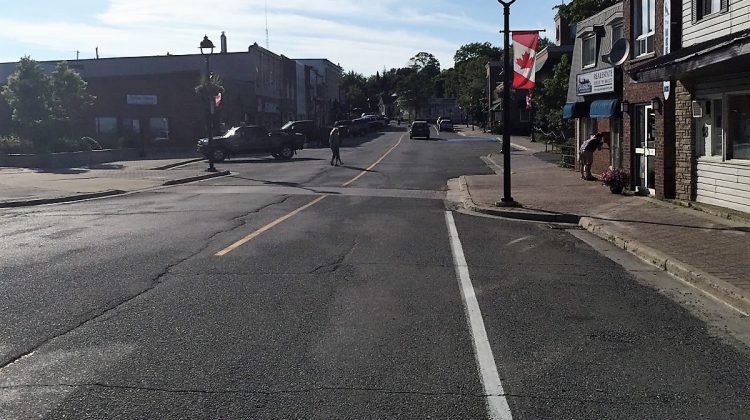 The Township of NEMI has passed its 2020 budget Photo by Rosalind Russell- myespanolanow.com/myalgomamanitoulinnow.com staff

The Township of the Northeastern Manitoulin & the Islands has passed its 2020 budget with a slight increase in taxes.

An average increase of 4.62%, between $10 to $40, means the four wards will see slight increases in taxes, most of that due to capital projects.

Some of those major infrastructure projects include road reconstruction, drainage, resurfacing and sidewalks as well as the purchase of a new grader and possibly a sand dome for public works.

In terms of parks and recreation, the council is also looking at new fencing and seating for the Low Island recreation area, and new washrooms, dockage and other improvements to the waterfront.

Some recreational areas will also see improvements including the recreation centre getting a new ice plant and air conditioning system, and upgrades in the parking lot and front entranceway, as well as a new addition, which would include an indoor play area/exercise space for the public.

NEMI council gave its stamp of approval to the budget late last month.