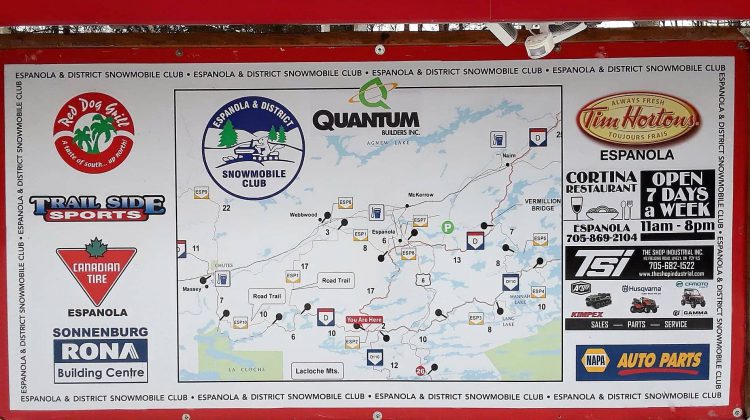 Many local snowmobile trails are not open yet, but the OPP in Manitoulin, Sudbury and Algoma districts are preparing young riders for the season. Survive the Ride programs will be offered at local high schools. Photos provided by Espanola Distirct Snowmobile Club/OPP/Greater Sudbury Police.

Students in Espanola and Manitoulin Island will have an opportunity to learn about safety on local snowmobile trails.

Manitoulin OPP Constable Renee Lalonde says with the launch of Snowmobile Safety Week, police are preparing to be out of the Manitoulin and North Shore corridor trails at the beginning of February.

She says Survive the Ride will be held at Espanola High School on March 5th while fellow OPP Constable Marie Ford will oversee the similar program at Manitoulin Secondary on February 7th.

Patrols are already underway in the Sudbury area with several trails open in the North.

Lalonde says to check with your local snowmobile clubs to see which Ontario Federation of Snowmobile Club trails is open before planning your ride. 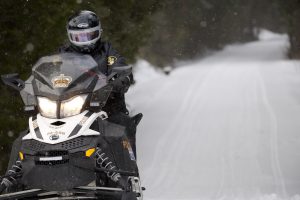 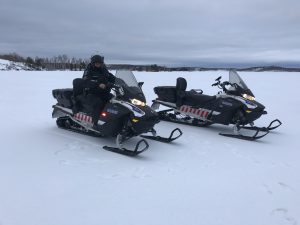