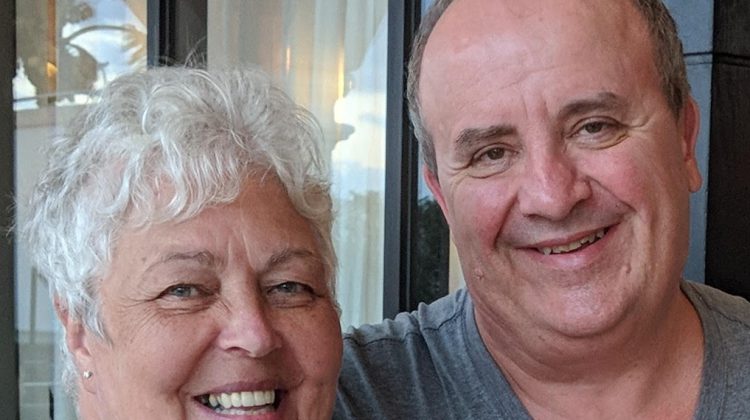 Rick Hamilton, a former mayor of Elliot Lake, and long-time advocate and worker for miners in the industry, worked his last day on Friday. He and his wife, Cindy, are looking forward to travelling and exploring. Photo provided by Rick Hamilton.

A well-known former mayor of Elliot Lake and advocate for miners has retired.

Rick Hamilton worked his last day on Friday after decades as a work adviser with the Office of the Worker Adviser, known as OWA, an independent agency of the Ontario Ministry of Labour.

Hamilton says he originally moved to Elliot Lake to work in the mines and play hockey back in 1979.

Hamilton says that work led to an interest in union politics and his eventual focus on helping injured miners.

He says when the mines closed, OWA was born out of that.

He adds not only has the office continued to assist the mining community, he is also proud to have assisted in the establishment of Retirement Living, which has helped Elliot Lake maintain itself as a viable community.

Hamilton says he was also in office as Mayor when the Algo Mall collapse occurred, one of the most difficult times in his career, but he adds he hopes to see the many recommendations that came out of the inquiry enacted across Canada.

A formal retirement gathering is planned for him in Toronto on February 4th.