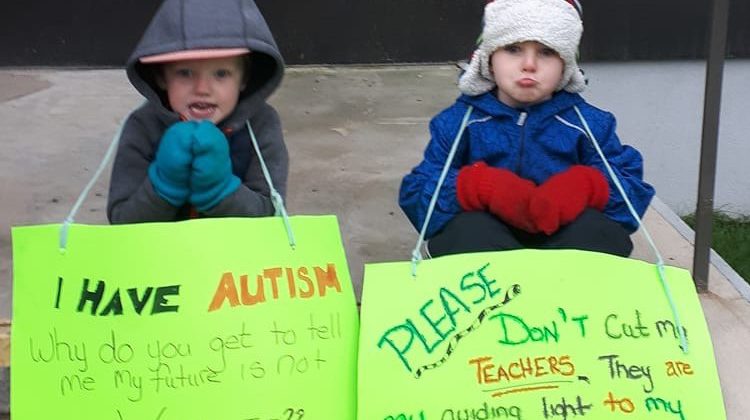 Students in Grade nine may not be receiving their EQAO testing if a tentative deal is not reached between the Ontario government and various teachers groups. The Ontario English Catholic Teachers’ Association announced yesterday, its members will be taking administrative job action starting this Monday. Photo supplied

Catholic teachers are planning more decisive action if a tentative agreement is not reached soon with the Ontario government.

The Ontario English Catholic Teachers’ Association announced yesterday that unless a tentative agreement is reached, members will be taking administrative job action beginning next Monday, the 13th.

She says in November, members voted 97.1 percent in favour of taking strike action.

Stuart adds as part of that initial action, members will not be participating in the EQAO Grade nine testing also slated for Monday, or the preparation of report cards.

The announcement comes ahead of the bargaining talks scheduled for today and tomorrow.