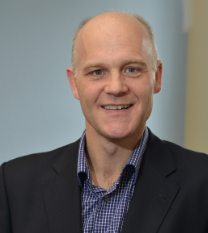 There is a new president at the University of Sudbury.
Father John Meehan was officially installed as president and vice-chancellor of the university this week.

He succeeds Dr. Sophie Bouffard and will serve a two-year term.

Before assuming the president’s duties, Meehan was rector of L’Église de Gesù  and interim director of the Newman Center at McGill University.

Prior to that, he was president of Campion College, the Jesuit university college federated with the University of Regina.

Meehan is also a well-known author, lecturer and religious leader in the teachings of the Jesuit.