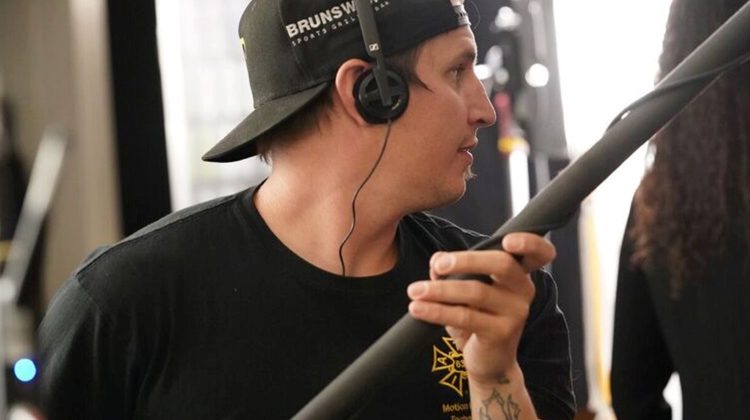 Former Espanola resident, Mike Ashton, has been recognized by the Metalworks Institute of Sound and Music Production with a 2019 Alumni Award of Merit for his work in sound. Photo provided by MISMP.

A former Espanola resident is being recognized for his work in sound for various television series.

The Metalworks Institute of Sound and Music Production has presented a 2019 Alumni Award of Merit to Mike Ashton in recognition of his work in the sound department.

Ashton has worked on such award-winning series as Star Trek Discovery, Cardinal and Titans Netflix.

Read about all of Metalworks Institute’s 2019 Alumni Award of Merit recipients: https://metalworksinstitute.com/alumni-awards-of-merit-2019/