Elliot Lake council to discuss procedural amendment at next meeting 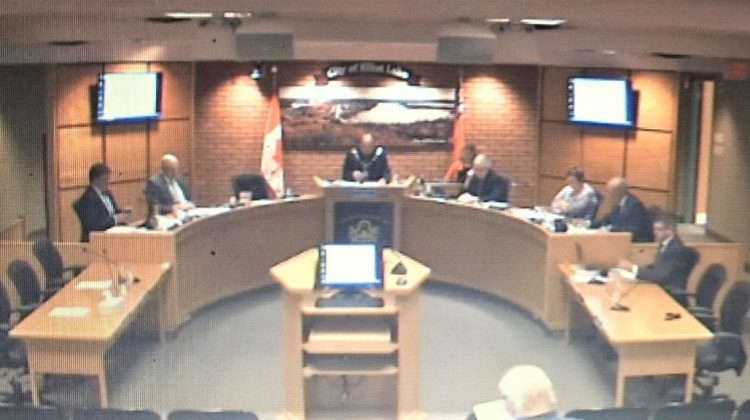 An Elliot Lake councillor will have to wait for the next council meeting to have an amendment to the procedural bylaw on the table. Photo by Rosalind Russell – myespanolanow.com/myalgomamanitoulinnow.com staff

Changes to the procedural bylaw in the City of Elliot Lake have some restrictions including no discussion or action on the motion if there has been no prior notice.

At this week’s meeting Councillor Ed Pearce proposed an amendment to the bylaw which would specifically forbid councillors from walking out of meetings without permission.

Pearce also points out the Integrity Commissioner’s Interim Report specifically stated that getting up and leaving in the middle of a meeting is “grandstanding.”

He adds councillors who leave without permission of the chair are inhibiting the inherent rights of the council for an honest debate on the issues.

However, Councillor Chris Patrie pointed out that within the procedural bylaw itself, prior notice must be given that a proposed amendment is being made stopping Pearce in his tracks … for now.

Mayor Dan Marchisella says the discussion will now have to wait until the next meeting on October 28th.

Tam; This is not a sprint, it’s a marathon

Canada Day to be celebrated virtually this year