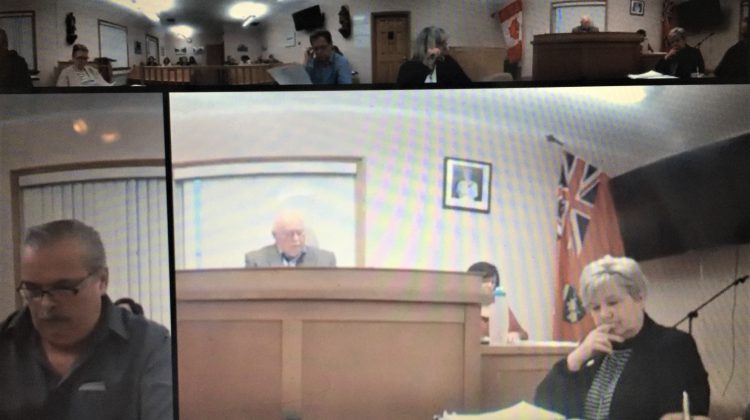 It is going to take quite a bit of time, but the Town of Espanola will have a new website up and running in 2020 that will be more social media friendly and easier to navigate. Photo by Rosalind Russell - myespanolanow.com/myalgomamanitoulinnow.com staff

Espanola Mayor Jill Beer tabled a motion earlier this fall to have First Nations acknowledged at the start of every council meeting.

However, some councillors want more information on the declaration including legal clarity.

Councillor Ken Duplessis says he wants to know the ramifications and what is its purpose.

Councillor Sandra Hayden says it is acknowledged that Espanola is on what was originally First Nation lands and a similar declaration is made in schools across Ontario every day.

However, Councillor Maureen Van Alstine also shared Duplessis’s concerns and she wants staff to make sure the wording falls within legal parameters.

Mayor Beer was absent for the discussion, so council agreed to defer the matter until the next meeting of council later this month.