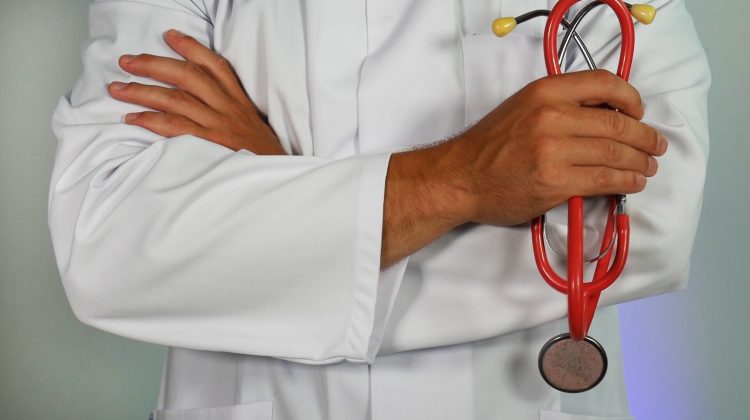 The City of Elliot Lake is helping finance telehealth. Photo by onlinemarketing- unsplash.com

Mantha says the Huron Shores Family Health Team successfully recruited two new doctors in August, but have been told by the Ontario Health Ministry that it could take up to 20 weeks for them to receive their approvals to practice.

Mantha says that it is absolutely not acceptable when there is an ongoing shortage of physicians in the North.

Blind River Mayor Sally Hagman is also concerned saying there are always challenges facing rural communities in attracting doctors and she wants the government to expedite the process.

The two have sent a letter asking Christine Elliot, the Minister of Health and Long-Term, to intervene and move the process along so both doctors can begin servicing the area as soon as possible.

Tam; This is not a sprint, it’s a marathon

Canada Day to be celebrated virtually this year