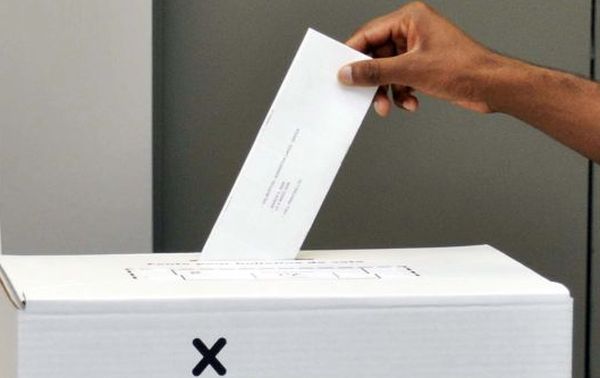 The Sudbury riding has its New Democratic Party candidate for the next federal election.

Beth Mairs has been named as the candidate for the party.

A former social worker, she is also a filmmaker who also previously ran an outdoor adventure company for women.

A socialist activist, Mairs says she wants to see a commitment to sharing the wealth so Canadians don’t have the income disparities that are seen now.