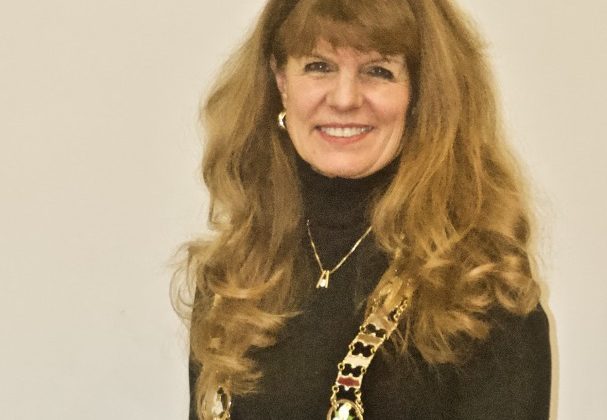 Blind River council has approved its 2020 budget with an increase in taxes. Mayor Sally Hagman says the budget includes a 3.8 percent tax increase, which means a property valued at $100,000 will see an average increase of around $65. Photo supplied by Town of Blind River

The passing of a councilor in Blind River means the town will be hosting a by-election to fill the vacancy on council.

Councilor Clifford Spratt passed away from cancer on August 3rd.

Mayor Sally Hagman says the by-election will be held in council chambers on September 11th at 4:00 pm.

Hagman says they will each be given ten minutes to present their platform and then she and council will decide who will fill the vacancy.

She also acknowledged Councilor Spratt and his contributions over the years to the community as well as serving as a councilor since 2014.