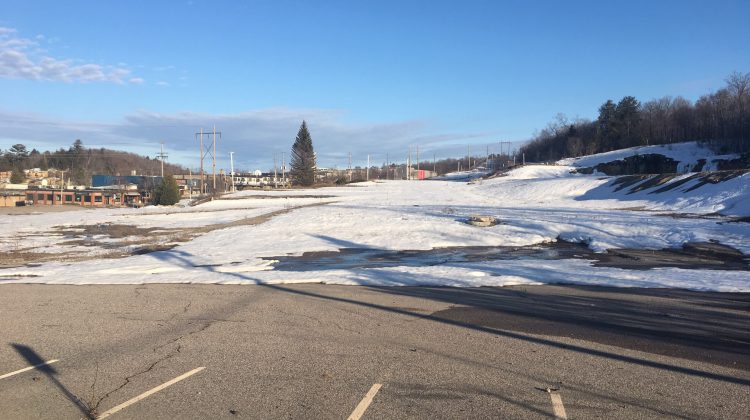 An Integrity Commissioner has found there are was no conflict of interest in connection to talks about the sale of the Algo Mall by a city councillor. Photo by Rosalind Russell- myespanolanow.com/myalgommanitoulinow.com

There will be no further action taken against an Elliot Lake councilor who has been cleared of any conflict of interest in the purchase of the Algo Mall property.

Councilor Chris Patrie brought the allegation to Integrity Commissioner Peggy Young-Lovelace alleging Councilor Luc Cyr had failed to declare a conflict of interest during talks about the purchase of the property in March.

Young – Lovelace says she learned Cyr is one of 300 litigants involved in a law suit against the former owner of the mall, the city and other parties.

However, she finds that Cyr had no pecuniary interest to declare since the class action has not been settled and both liability and damages are still being determined.

The findings will be discussed at tonight’s meeting.