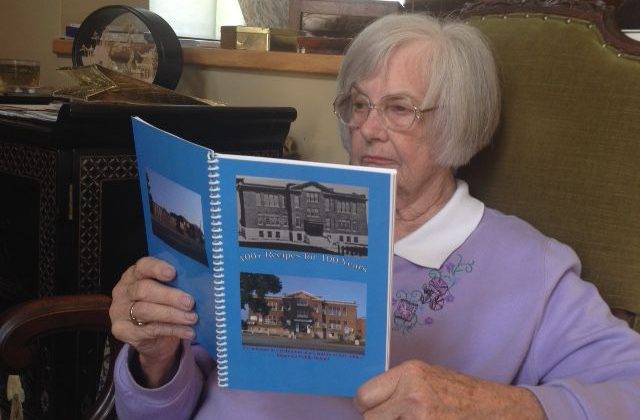 The new cookbook is ready! 100+ Recipes for 100 Years is now available for the public. Volunteers will be at the Espanola Mall this weekend. Photo supplied by 100th Anniversary Committee
Want to check out some awesome homemade recipes? THE 100TH AB ELLIS ANNIVERSARY COOK BOOK is finally here.
Daphne Allen is a prime mover in the campaign to save A.B. Ellis School building from the wrecking ball. Daphne’s anecdote with her recipe was something like this: I wasn’t a student at A.B.Ellis, and I wasn’t a teacher at A.B.Ellis, but I would like to live in one of the 51 apartments at A.B.Ellis in the future.
The 100+ Recipes for 100 Years are now ready and can be purchased at the Espanola Mall this weekend.
They are also available by calling Wendy at 705-869-1137. 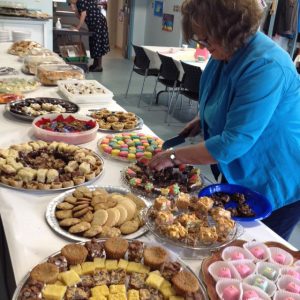