Turner’s of Elliot Lake in receivership 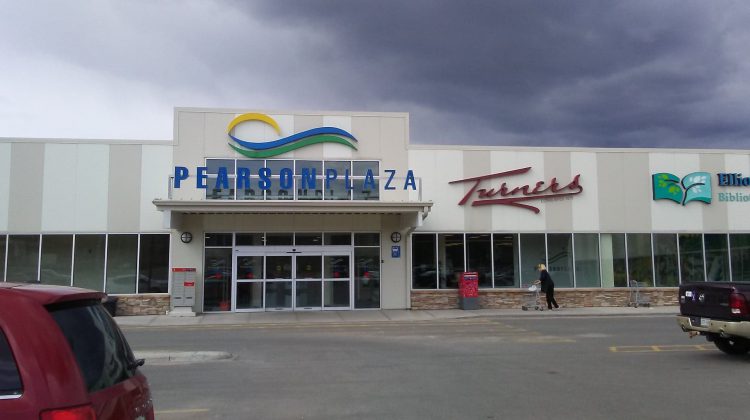 Turner’s has gone into receivership in Elliot Lake. Photo supplied by Sue Grieves.

An Elliot Lake business, Turner’s of Elliot Lake, has gone into receivership.

Deborah Turner of Turner’s Elliot Lake says their location in the Pearson Plaza in Elliot Lake was closed Monday.

She says, they felt they had a model that would work for Elliot Lake and the region, but it turns out that’s not the case.

Turner said the decision wasn’t made lightly, but after consultations with some of their community partners, it came down to a business decision.

The plan is for the store to re-open on Tuesday, May 21st to commence the closeout, which could take until late June.

In order to ensure that the process is transparent, BDO Canada Limited has been retained to manage the closeout.

The store opened in December of 2016 in the Pearson Plaza. 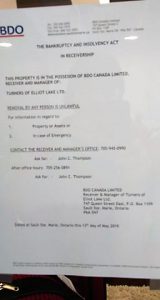 Notice of receivership was posted on the window at Turner’s Elliot Lake on Monday. Photo supplied by Sue Grieves