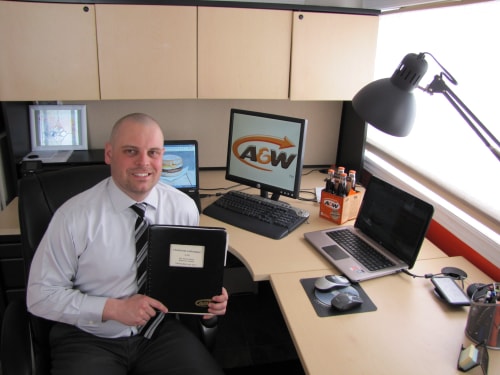 Jason Hamilton, a former Espanola police officer, is going in a different direction as the new owner of an A&W franchise in Espanola. Photo provided by Jason Hamilton.

If you love root beer, hand-made onion rings and burgers you are going to love this … a brand new A&W is being built in Espanola.

Former Espanola Police Service Constable Jason Hamilton turned entrepreneur will own and operate the franchise that will create between 40 to 50 new jobs in Espanola.

Job opportunities will be posted for management and other positions in the near future.

He says the new build will be located in the Canadian Tire Parking lot and will be approximately 1,600 square feet in size.

Construction is to begin by May with a grand opening slated for early October.

For anyone interested in more information or to apply, go to: http://www.aw.ca 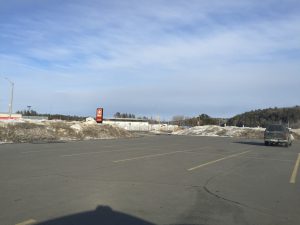 The new A&W will be built in the corner south are of the Canadian Tire parking lot off Highway Six. Photo by Rosalind Russell