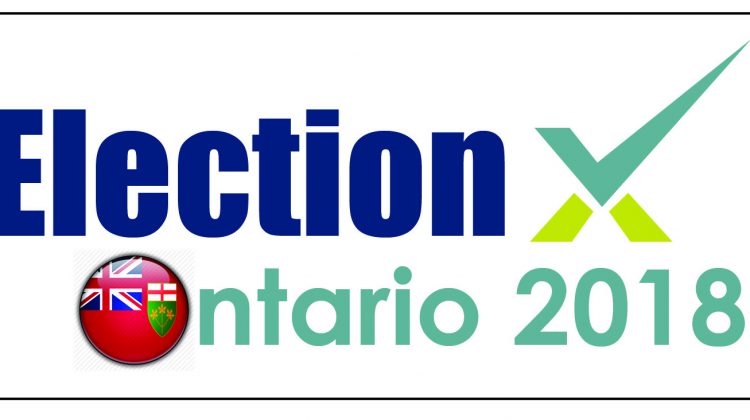 All three mainstream parties in Ontario now have a candidate running in the Algoma-Manitoulin riding.

Turner is a fifth-generation owner of Turners of Little Current and has been a long-time member of the PCs.

And, Tommy Lee, will be the Northern Ontario Party (NOP) candidate for Algoma-Manitoulin in the provincial elections taking place June 7.
Party President, born, raised, and residing in the central Algoma area, Lee will push a platform to make Northern Ontario a power in its own right.

Mantha, the incumbent, was first elected in 2011.